2012 was an incredibly eventful year. For better or for worse, here are the first posts from each month on Compost Happens.

January 1st: Last year’s retrospective, looking back at a very eventful 2011. Read ahead for links to the first of each month in 2012. One year from now, you’ll be reviewing 2013. That thought is both frightening and exciting.

February 1st: In a year fraught with conflict, I wrote many letters. Some were real and landed on desks in Madison and Washington, D.C., and others landed in cyberspace on Compost Happens.

March 1st: Writing is therapeutic. Blogging and email fit the category, too. Last March I reminisced and quietly rejoiced in my new-found state of normal.

April 1st: I didn’t post on April 1st, and April 2nd featured pictures of my cubicle (cute, but not exactly thrilling content). Instead, I give you March 30: the power of refusal and the word No.

May 1st: The strength of grass-roots organizing – the 4 by 10 method.

June 1st: 2012 was an eventful year in the political realm. As we geared up for a gubernatorial recall election in Wisconsin, I spent a little volunteer time as a Holder of the Lights on a local overpass.

July 1st: Why my life would make a lousy reality show.

August 1st: Perspectives on trees and pondering fortune cookies; the two are related. Trust me.

September 1st: What does a progressive blogger post during the Republican National Convention? Analysis, that’s what. Here’s a brief analysis of some of the worst prime time moments of the RNC’s gathering.

October 1st: Busy? Did I say busy? October is typically a wild month here at the O.K. Chorale, and this year was busier than most.

November 1st: Encore posts can come in handy. On November 1st of 2012, I was experiencing scary symptoms of a possible stroke. I set this encore to post so the blog wouldn’t be empty. November 2nd explained what happened at the hospital as I lay on the gurney hooked up to all kinds of beeping machines thinking “Thank goodness I voted early!”

December 1st: Sandwiched between a rant about the Clinic That Shall Not Be Named and pictures of construction vehicles in the front yard, I pulled up an encore post to remember how much my young ones have grown and matured.

Here’s hoping 2013 has more achievements and happy occasions and fewer tragedies than 2012. 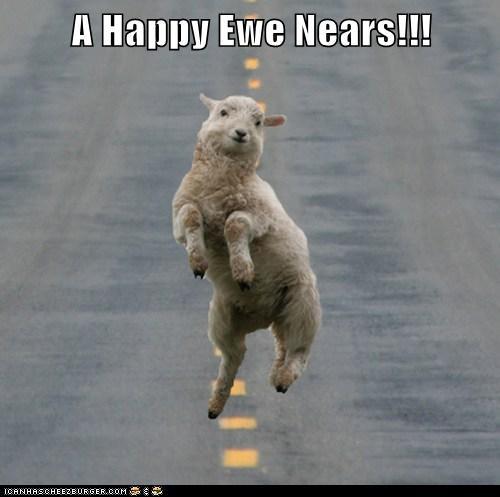