About a year ago, I was facing two major appointments followed by eye surgery — twice.

Pre-op physical first. I told the scheduler that I had a complete physical in August. No use; the Almighty Computer wouldn’t register a shorter appointment. I had to schedule the full 30 minutes. Luckily, doctors are smarter than the scheduling computer, so this was quick and painless.
Cataract surgery: The left eye had its cataract removed on a fine Friday morning. Right eye happened two weeks later. Recovery was smooth, despite my nerves.
So… I was “down one eye” for a while. I was grateful to work in a cubicle; I wouldn’t have to worry about rowdy students throwing things at me. Two years ago I would have worried about chairs flying through the air. No more! My coworkers aren’t the “throwing chairs” types. (Paper airplanes at times, but that’s another story.)With 20-20 hindsight, I see that I might have better off scheduling these surgeries some other time. I made a serious effort to miss as little school as possible by using a long weekend and having both eyes done on Fridays. October was also the month for parent-teacher conferences, a field trip out of the office, and the start of the not-to-be-forgotten state test season
Under the Affordable Care Act, insurance companies cannot refuse me coverage because of my pre-existing condition, cataracts in both eyes. Health care is important, whether for the eyes or the ears or any other body part. I support President Obama because he made health care for all a priority for all Americans. I’m beyond my reproductive years, but I still support women’s rights to make their own health decisions with their own doctors. When I get older and wiser and face coverage through Medicare, I’d rather see Obama’s version than Romney’s vouchers.
And when I reach the next fork in the road, I’ll support the network that reminds me that it’s a beautiful day in the neighborhood. 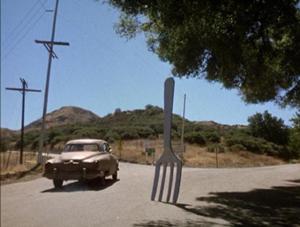 “Fozzie, turn left at the fork in the road.” 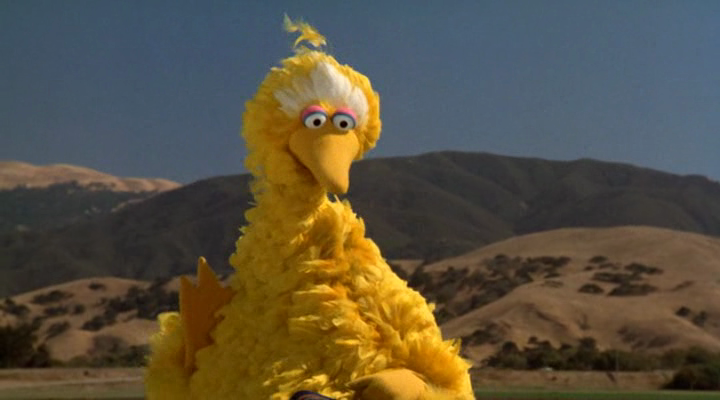 “I’m on my way to New York to break into Public Television!’

4 thoughts on “Health Care and PBS”