Or – the rhubarb that took over my kitchen

Or – the day the rhubarb swallowed the world

I brought up my big strainers with the idea that I’d fill one or both with rhubarb. Hahaha. What was I thinking? 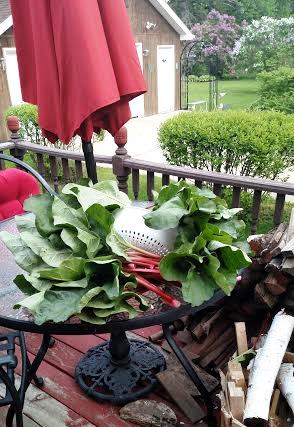 I brought the crop inside, and I had to move things off the counter to make room for the huge quantity of the red fruity stalks. This was scary. The rhubarb monster almost covered the coffee pot! 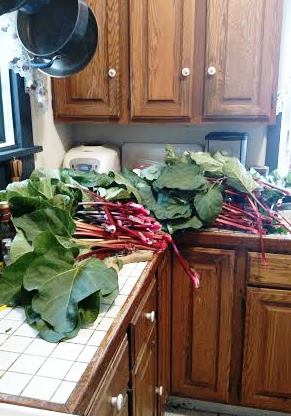 About 40 minutes and two trips to the compost bin later, I had won. I earned this!

I tamed the red menace. 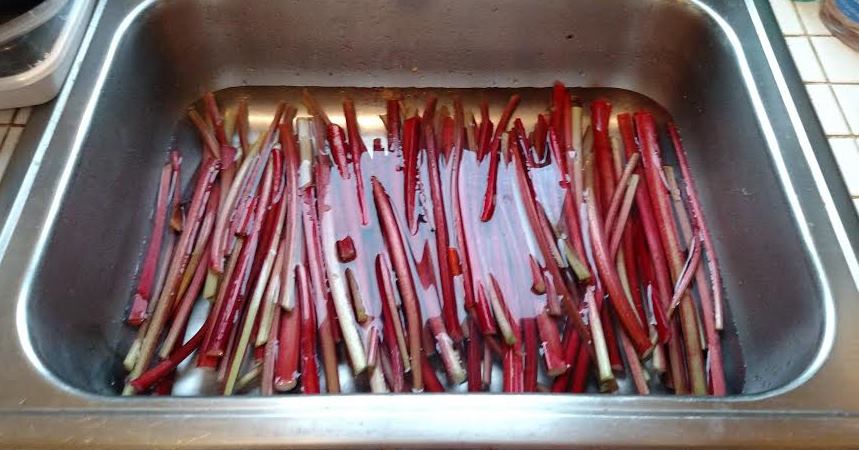 For my next task: cook it!

1 thought on “Attack of the Rhubarb”