Long ago, when Amigo was a baby, I had a sweatshirt that proclaimed to the world: 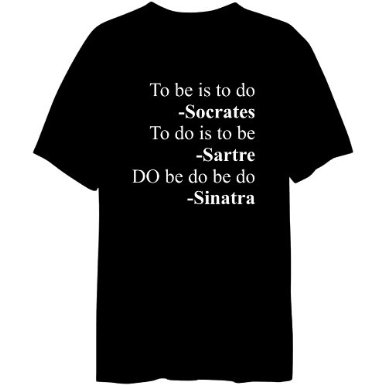 Mine was white, not black, and credited Plato rather than Sartre with the second form of To Be. And so it goes as I give away the source for my latest posts announcing what’s done and what’s still To Do (be do be do).

With the help of a rake and a light rain, I managed to get the stepping stones a.k.a. old boards out of the garden. Now I can turn the soil, if the weather will ever cooperate. If not, it may be another year to plant no-till style. 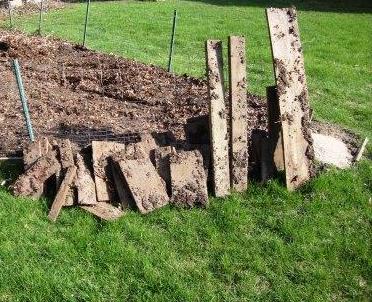 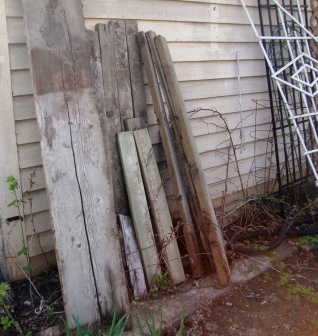 Then the seeds will go in, and hopefully the seedlings will follow sooner rather than later.