I usually start the blog year with links to the first post of each month along with a brief summary of the post itself. I decided to try something different for a summary of the year 2014. 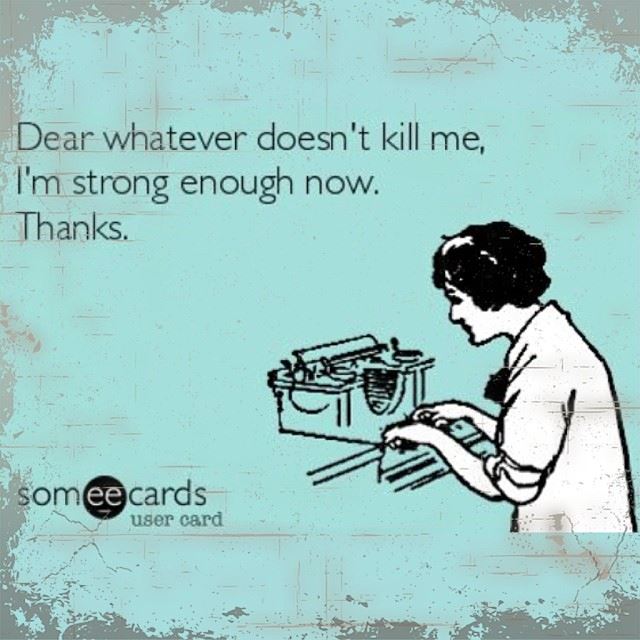 I entered 2014 with my left eye healing from a detached retina that had been reattached surgically. As January began, I had enough vision and depth perception to see and drive, but it wasn’t fully healed. Wrapping presents while possessing no depth perception was a challenge – no, it was a major hassle.

At the end of January, I had major surgery in the form of hysterectomy. The surgery went well, and all parts healed on schedule. I spent most of February resting and healing and watching the Winter Olympics in Sochi. I learned a lot about ice dancing and learned that Vladimir Putin is really a piece of work.

March came along with a return visit to the neurologist, confirmation of a stroke in 2012, and a referral to another level of specialist: an intervention radiologist. This doctor scheduled a procedure with the possibility of opening a blocked artery by using a balloon catheter and maybe the placement of a stent. This turned out to be the lowest point of the year for me personally. The right carotid artery was 99% blocked. The doctor and his team threaded the needle through the tiny open space, opened it, and placed a stent in the artery to keep it open.

Scary? Yes. Life is precious. And silly posts like these? This one made me laugh out loud – and then stop because laughing was painful. 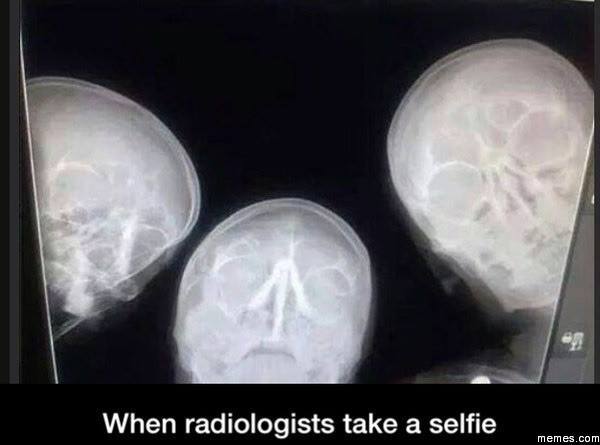 With the help of family, the garden got prepped and planted. 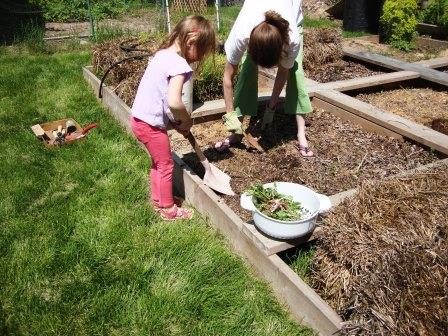 Summer was full of farmers’ markets, weeding and watering the garden, and slowly gaining my strength back. I met a major goal in September: I walked the mile from home to my workplace. I have yet to do that on a regular basis, but I can handle two large flights of stairs without huffing and puffing. I’m taking that as a sign of progress.

November brought a disappointing and disturbing election on the state level. Legislation and outcomes are yet to be seen, and that’s the disturbing part.

Meanwhile, I reached another six month check-up with positive news: the stent is looking good, blood is flowing, and the cerebral aneurysm on the other side isn’t getting any bigger. My left eye can see again, and I haven’t missed the hysterics that were removed last January, either.

The world had a lot of big events and lost some amazing people (Maya Angelou and Robin Williams, to name just two). On a personal level, I stick to the knowledge that life is precious. I look forward to more healing and growing in 2015.

2 thoughts on “What a difference – a new year begins”