Remember when I said this?

Hillary has all the traits I value in a leader. She’s intelligent, strong, experienced, knowledgeable, and the list could go on and on. Hillary Clinton would be an excellent president of the United States.

It seems the outspokenness, her willingness to speak up loud and clear, is hitting Hillary hard right now. It’s not just a speaking thing, either. It’s most definitely related to gender.

Hillary spoke at a rally in New Hampshire a few days ago. One attendee reflected on the experience by saying “She was AMAZING! The crowd loved her. There were no problems with her “style.” She was fired up–like male candidates whose tone we do not police.”

And therein lies the conflict. Men who speak up with enthusiasm and speak loudly enough to be heard over a crowd don’t gather critics and pundits analyzing their tone, pitch, or volume. But Hillary Clinton, one of the strongest women I can name, takes flak for “shouting” and sounding “shrill”.

Frankly, people, I know many women who can speak loudly and clearly and bring a noisy and excited crowd to attention within seconds. These women are teachers. They know how to make their voices carry without shouting, how to make eye contact with as many as 30 people very quickly, and then how to make the crowd or classroom stay on the edge of their seats waiting for more.

Hillary would fit in very well in the world of teaching. As I’ve said, she is intelligent, strong, experienced, knowledgeable, and more. And now, I’m adding “outspoken” to the list of positives. She knows what she’s talking about, and she knows how to say it. That’s not complicated; it’s a skill. 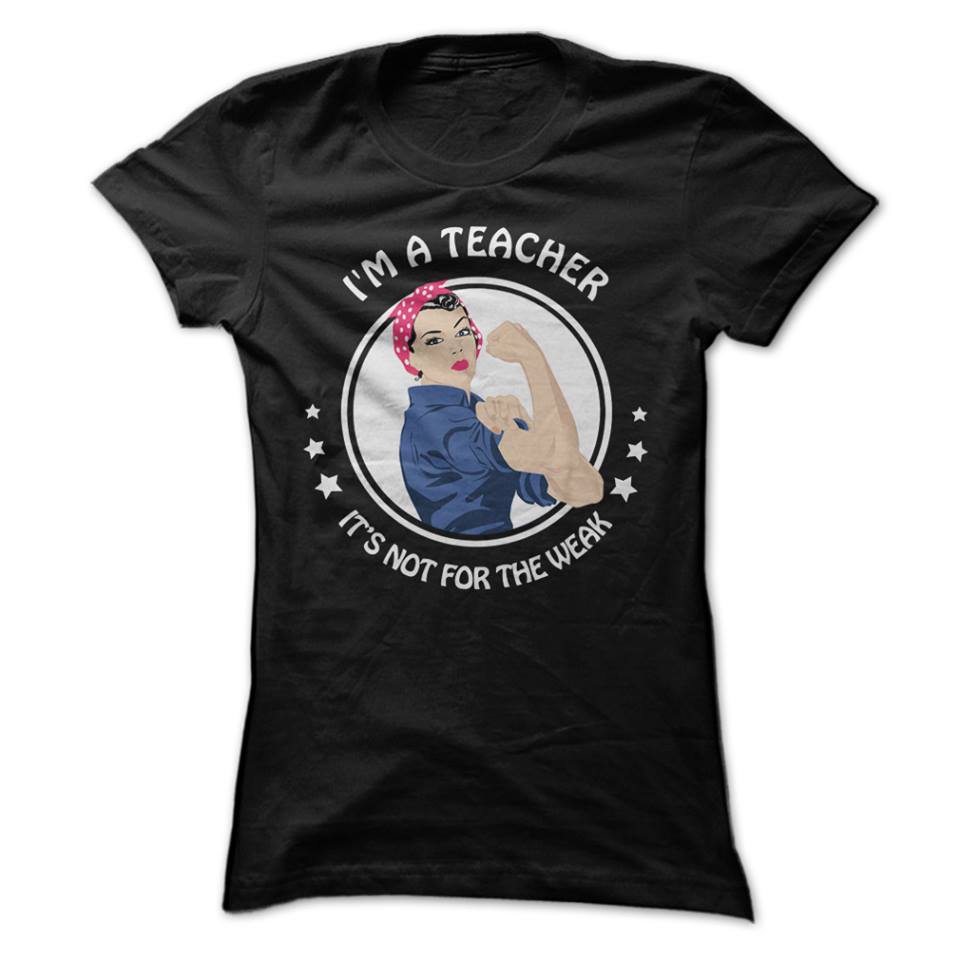