I had to read this three times before I really believed it was on the air, in the crawl at the base of the screen on a local shall-remain-nameless evening news show.

The Wisconsin state assembly passed a bill doubling the limit on campaign contributions and allowing candidates to coordinate with shadowy special interest groups without debate.

I’m not sure which is worse: the obvious bias or the split-all-to-heck descriptor. No, I take that back. The worst part of this sentence is that it’s true. The state assembly passed, without debate, a bill raising the ceiling on campaign contributions, among other changes. Meanwhile, voters are still waiting for a response to Russ Feingold’s proposal, The Badger Pledge.

I guess I’ll just keep going to work, grading essays, teaching students how to coin a phrase better than our local news folk. 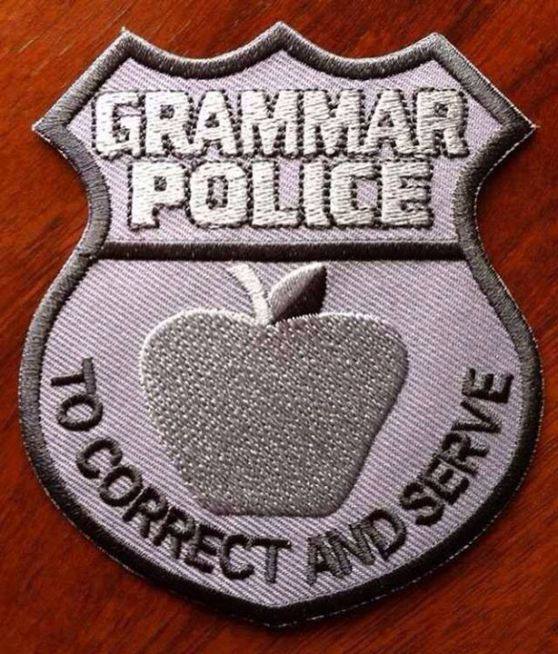