We last left the family by concluding a post with what my reading students call a “cliffhanger.”  In case you’ve forgotten, Meet Me at the Watering Hole ended like this:

I’m not exaggerating. I discovered the basement had water on the floor, so I passed that information on to Chuck. He and a water department dude went downstairs to see the mess, and I retired to the kitchen to once again attempt cooking supper. This could have been disaster, I later realized. Cooking over an open flame on the gas stove when – you guessed it. Or did you? Chuck came upstairs followed by the water dude and announced a gas leak. Quickly – no, immediately – no, instinctively – no, automatically – ANYWAY right away, I turned off the burner.

For our next trick, Chuck ran upstairs to gather the already-upset Amigo. I filled a cloth shopping bag (are you kidding? I’m Daisy! It’s what’s nearby!) with the entire family’s prescription meds. As I headed for the door and the boys came downstairs, it was apparent that the leak was bad and we were moving too slowly. The other water dude was at the open deck door with a panicky look on his face and shouting, “You folks got to get OUT!”

Serious? Dangerous? You bet. We stopped on a neighbor’s porch to put shoes on and both Water Dudes yelled at us to get farther away. We did. We ran, almost dragging each other, to the side street where our cars were parked. We headed to the Safe House, a.k.a. Petunia’s apartment.

Let’s look at the ingredients so far.

Now I know what writers mean when they talk about people being evacuated with just the clothes on their backs. We were lucky; I had my purse, with my phone in it, and our meds. Amigo had shoes and his white cane. Chuck had his car keys. I didn’t have mine, so we piled into his vehicle.

It’s almost as though the story didn’t end there; it had just begun. Next? Settle. Eat a little. Drink fluids. Eventually, find a hotel (courtesy of our insurance company) and (sort of) sleep. 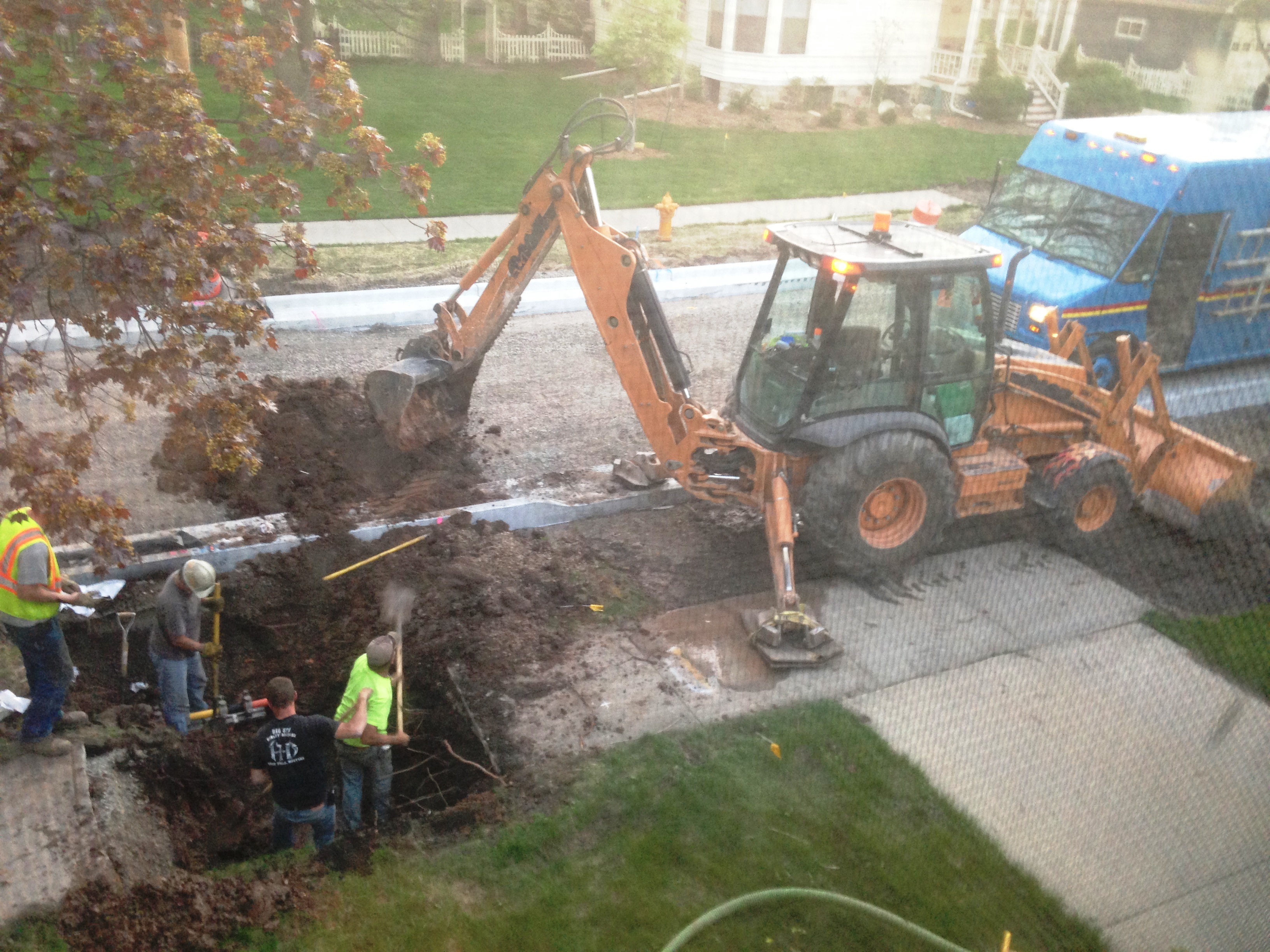 No, it wasn’t that simple. Not a chance.

1 thought on “Just the clothes on our backs”